Hex my map up

So I got all inspired by some of the US elction data viz, in partucular some of the mapping of states as abstract shapes with areas proportional to the number fo college votes they have. The issue is that without doing this, you see a lot less blue (Democrat) on a regular map than there really is (in terms of number of votes). This is due to many of the densely populated states tending to be blue-leaning (think north-east). 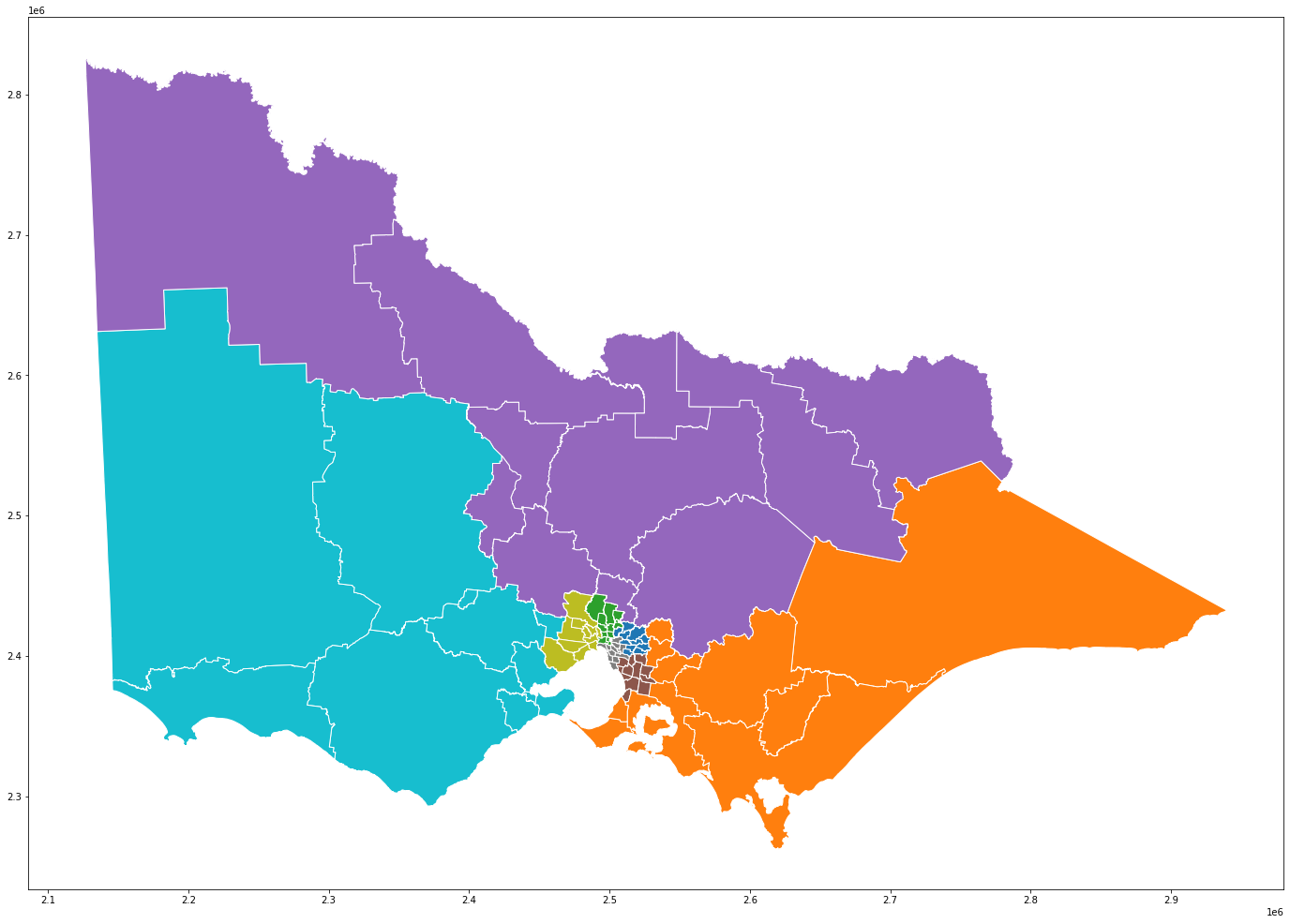 I had a bit of a hunt for a library that dies what I want, but I couldn’t see quite what I was after. So I wote some Python code to generate the hex tiles and them associate them with the original geometries. The approach is pretty rough, the code rougher … but it is basically doing what I want. 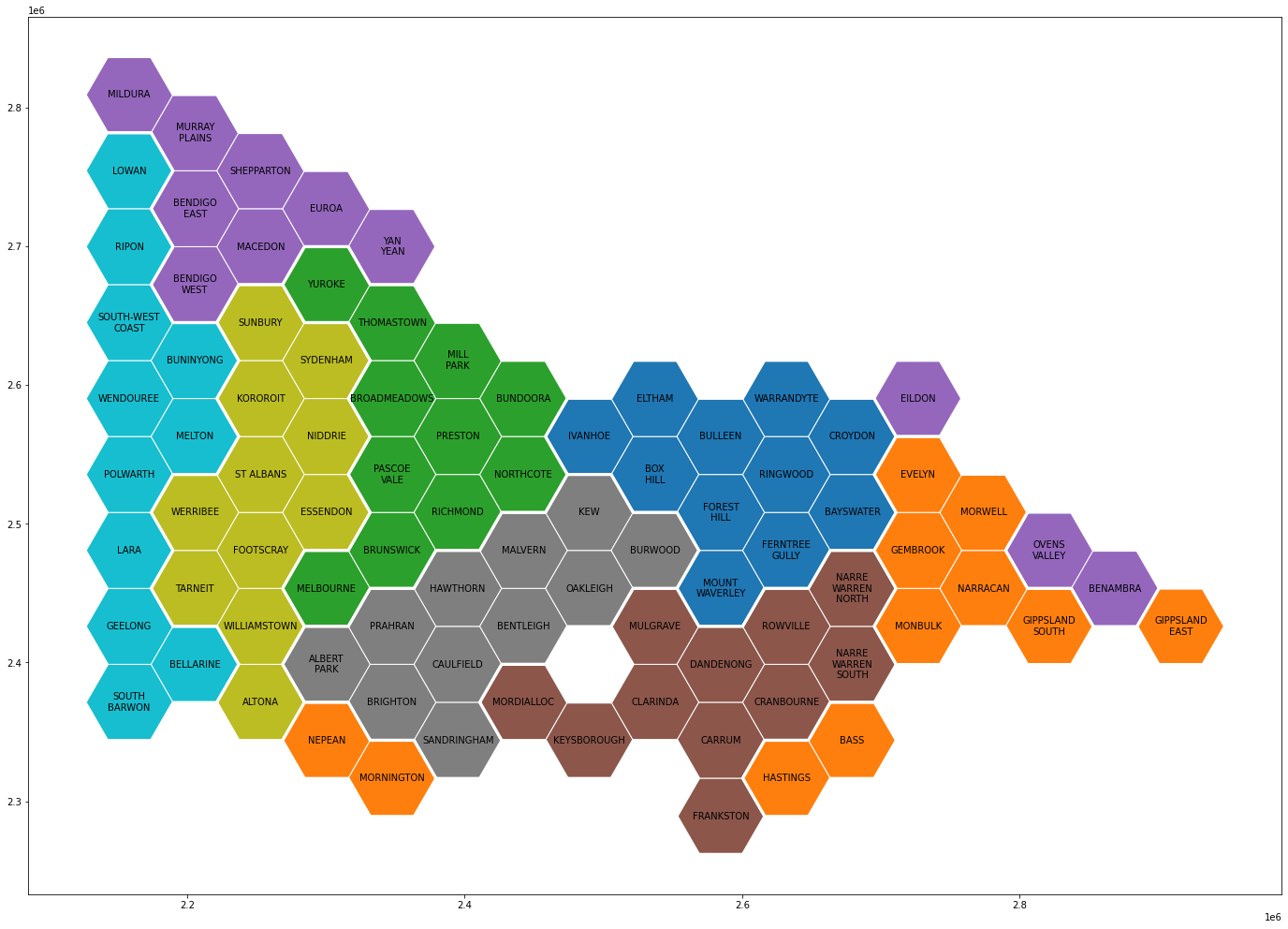 There’s a bit to unpack here:

I am 100% happy for anyone who finds the code useful to use it … it would be great to hear from you if you do. I would like to work it into a proper library. Some day.

(The bits that this code does, that I couldn’t see in other libraries, it the bit in which the grid is automatically constructed to match the geometry of the original map, and the automatic allocation of geometries to tiles .. I get the feeling this tends to be done manually, but I am happy to be shown otherwise). 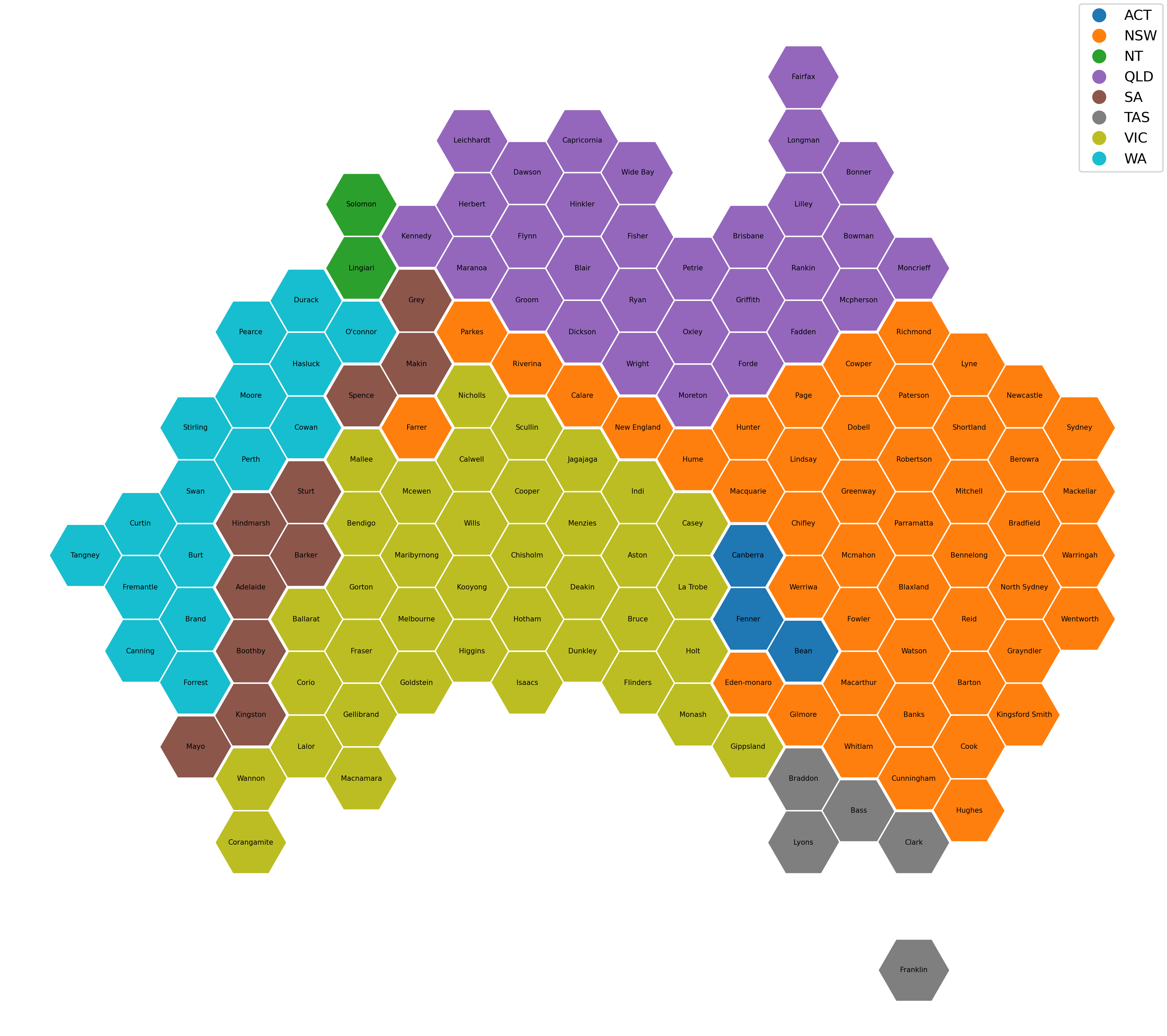